Nesher Israel Cement Enterprises is the leading cement manufacturer in Israel and one of the cornerstones of the development of the Israeli construction and infrastructure industry. Of the plants operated by Nesher, the Ramla manufacturing plant has the highest production capacity. The facility is considered one of the largest in the world at a single site.

As of 2010, the plant started consuming electricity from a natural gas-fueled power station built by the Nesher parent company at the plant entrance. The power station is equipped with two Once Through Steam Generators supplied by Innovative Steam Technologies.

Each installation is equipped with a 40 meter high stack. The maximum vibration amplitude of the stacks, caused by vortex shedding, is reduced by two Tuned mass Dampers per stack. The resulting maximum stress due to vortex shedding is below the fatigue limit. 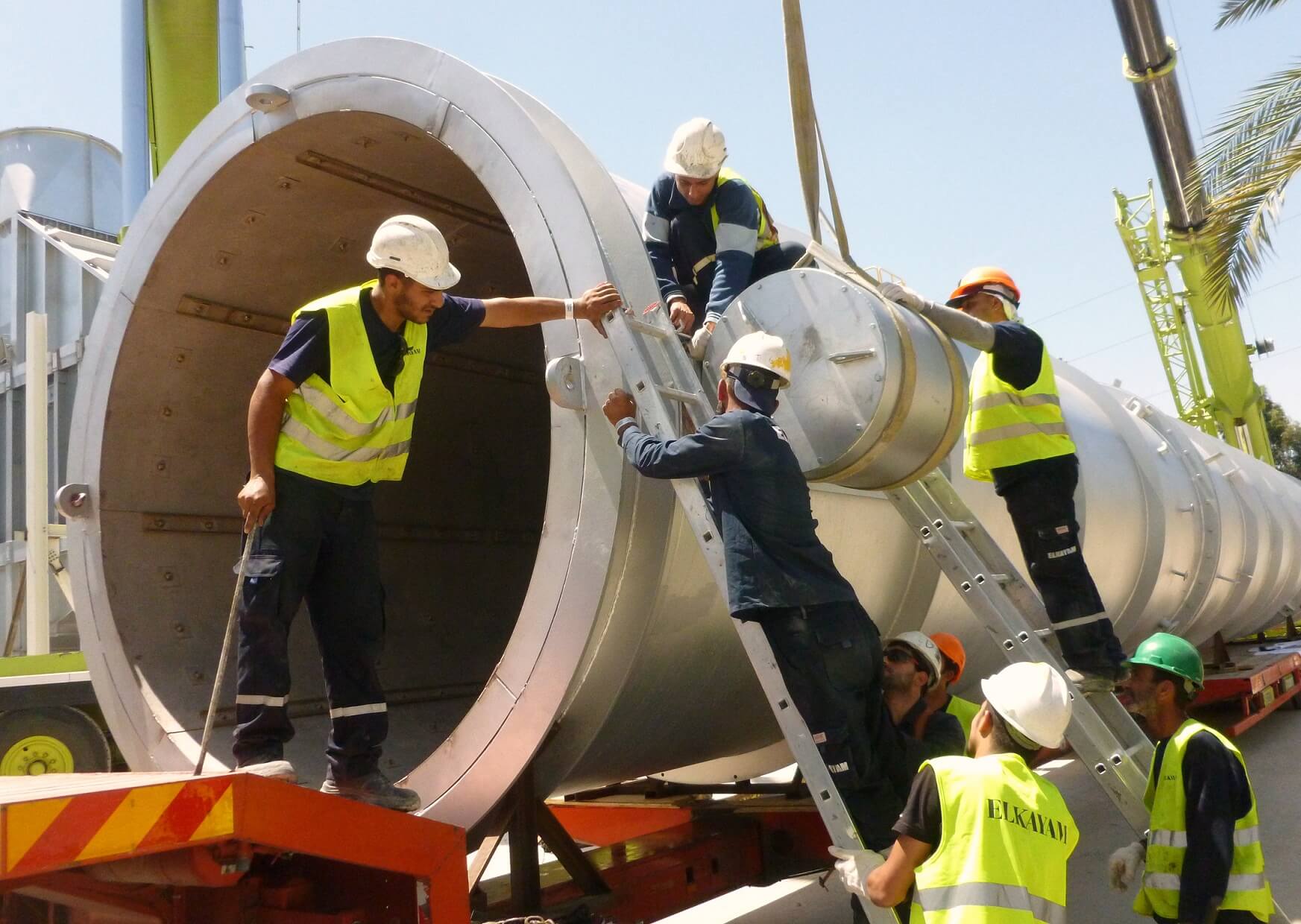 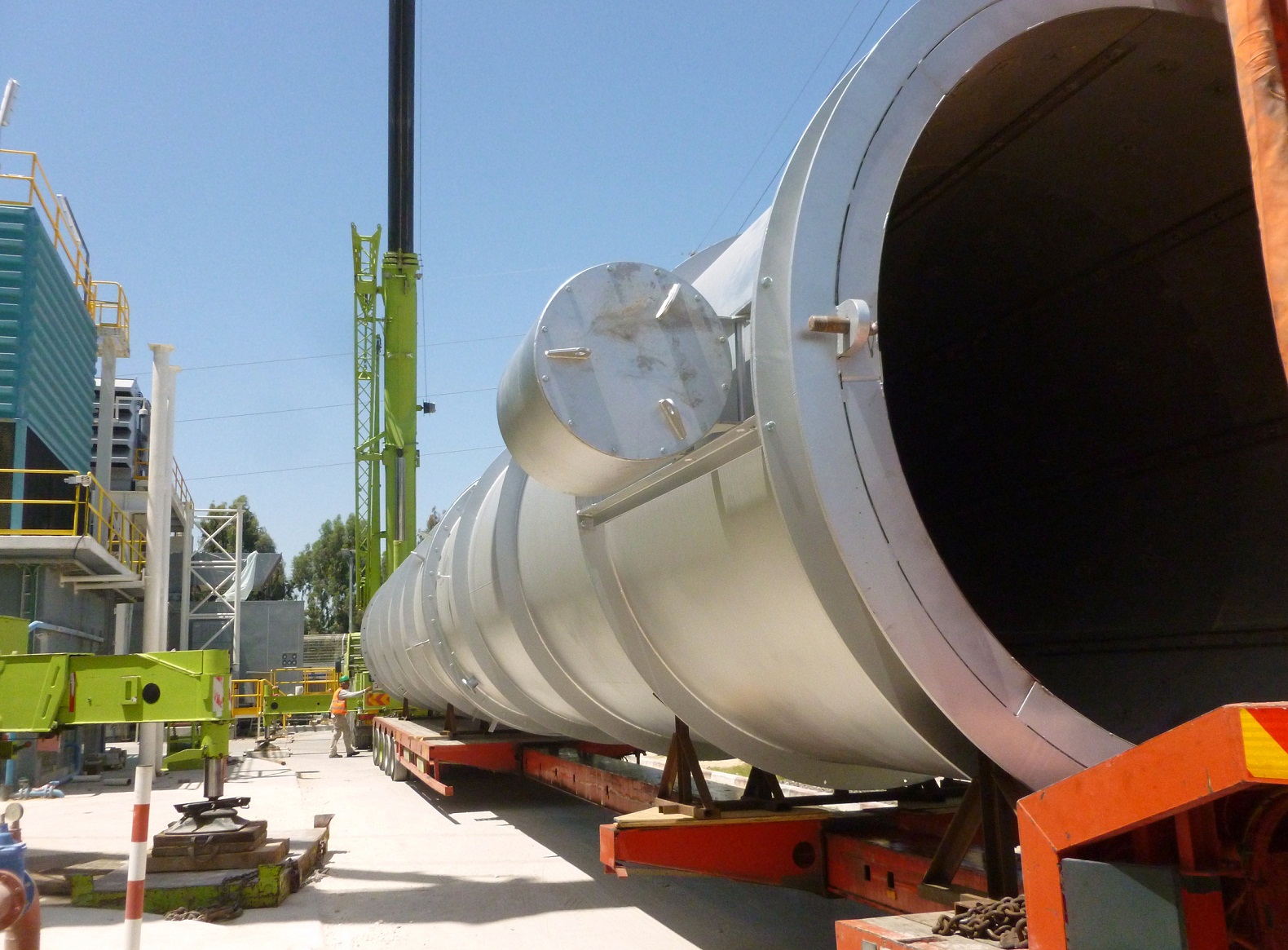 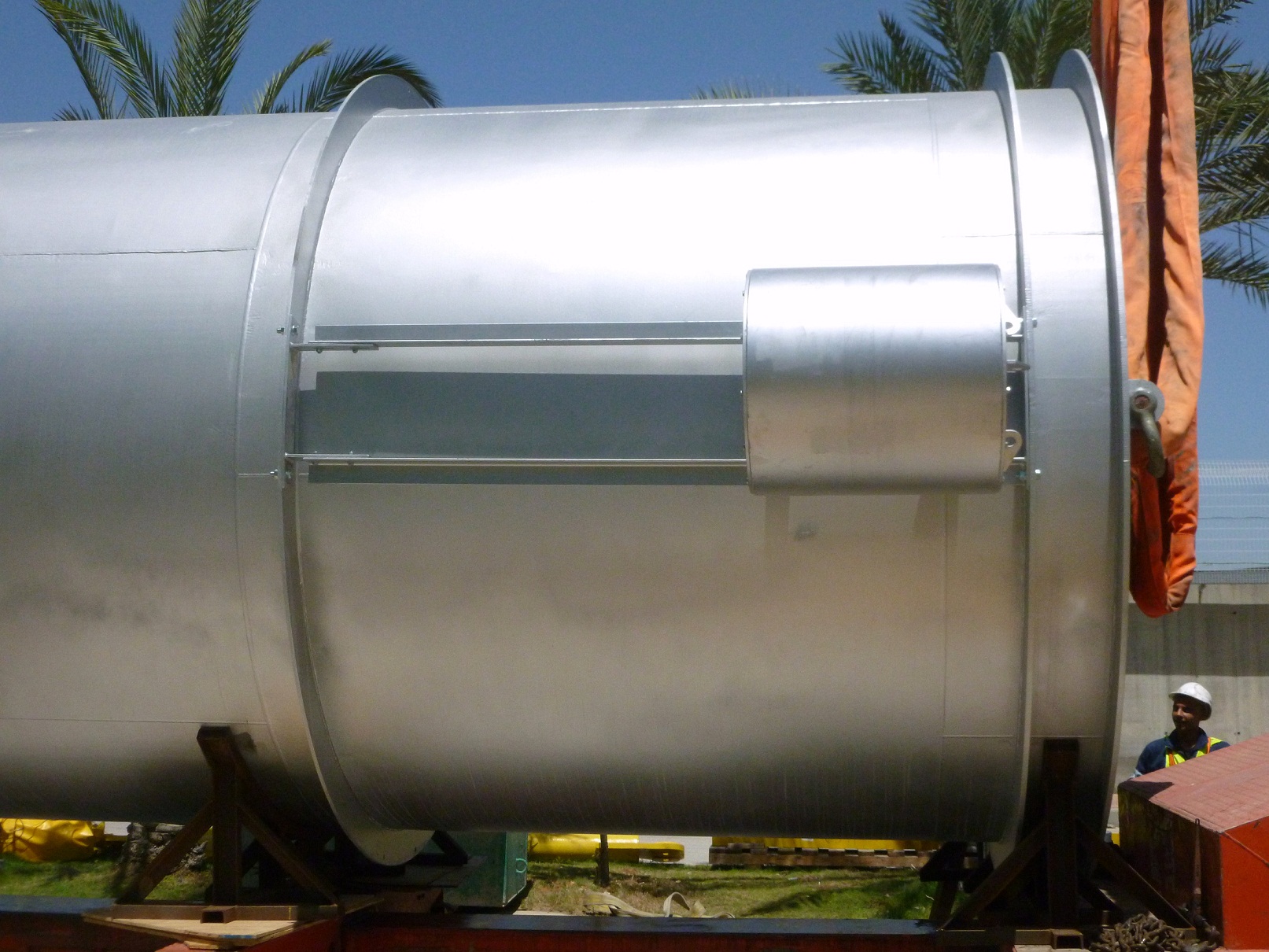 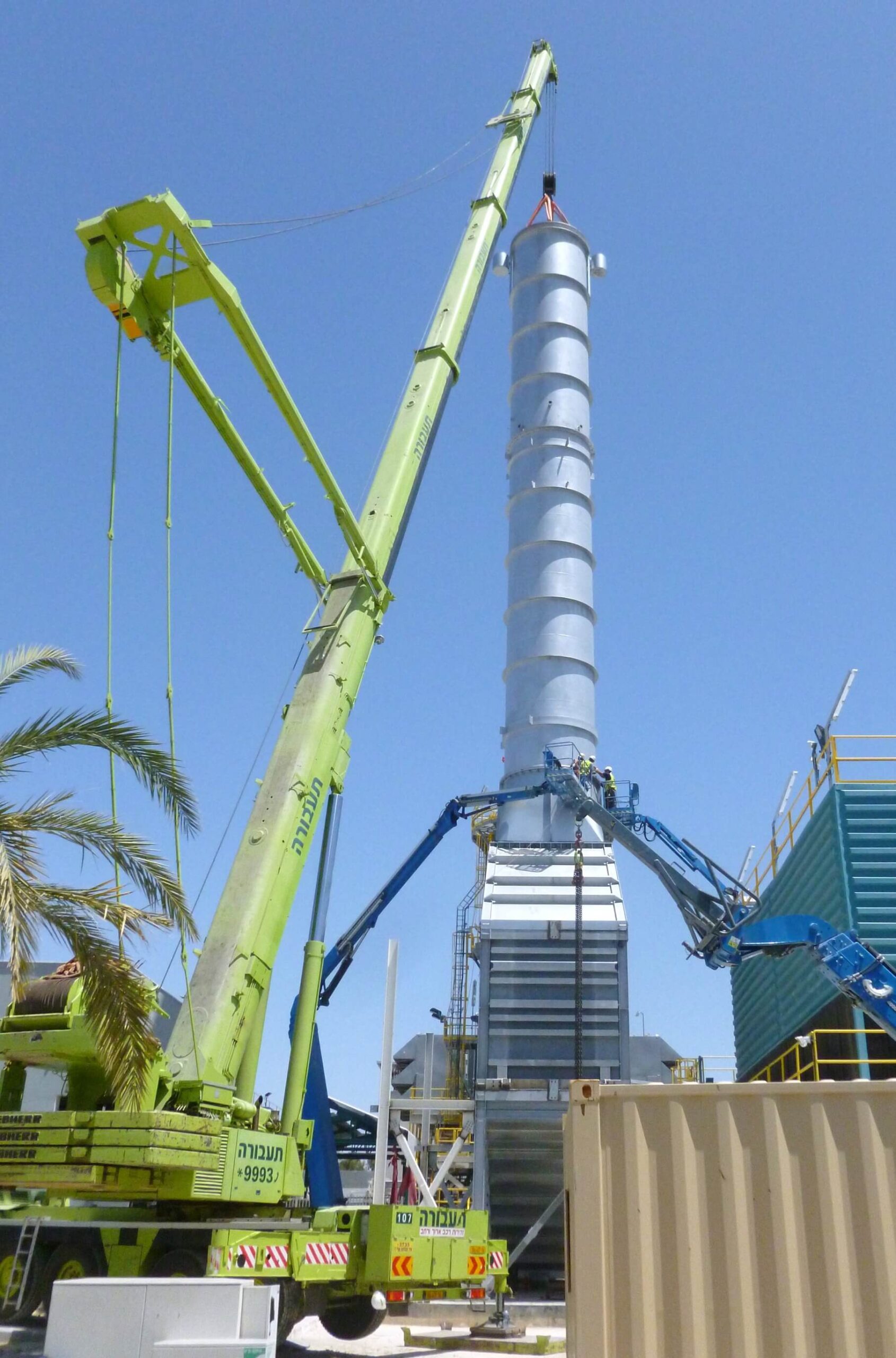 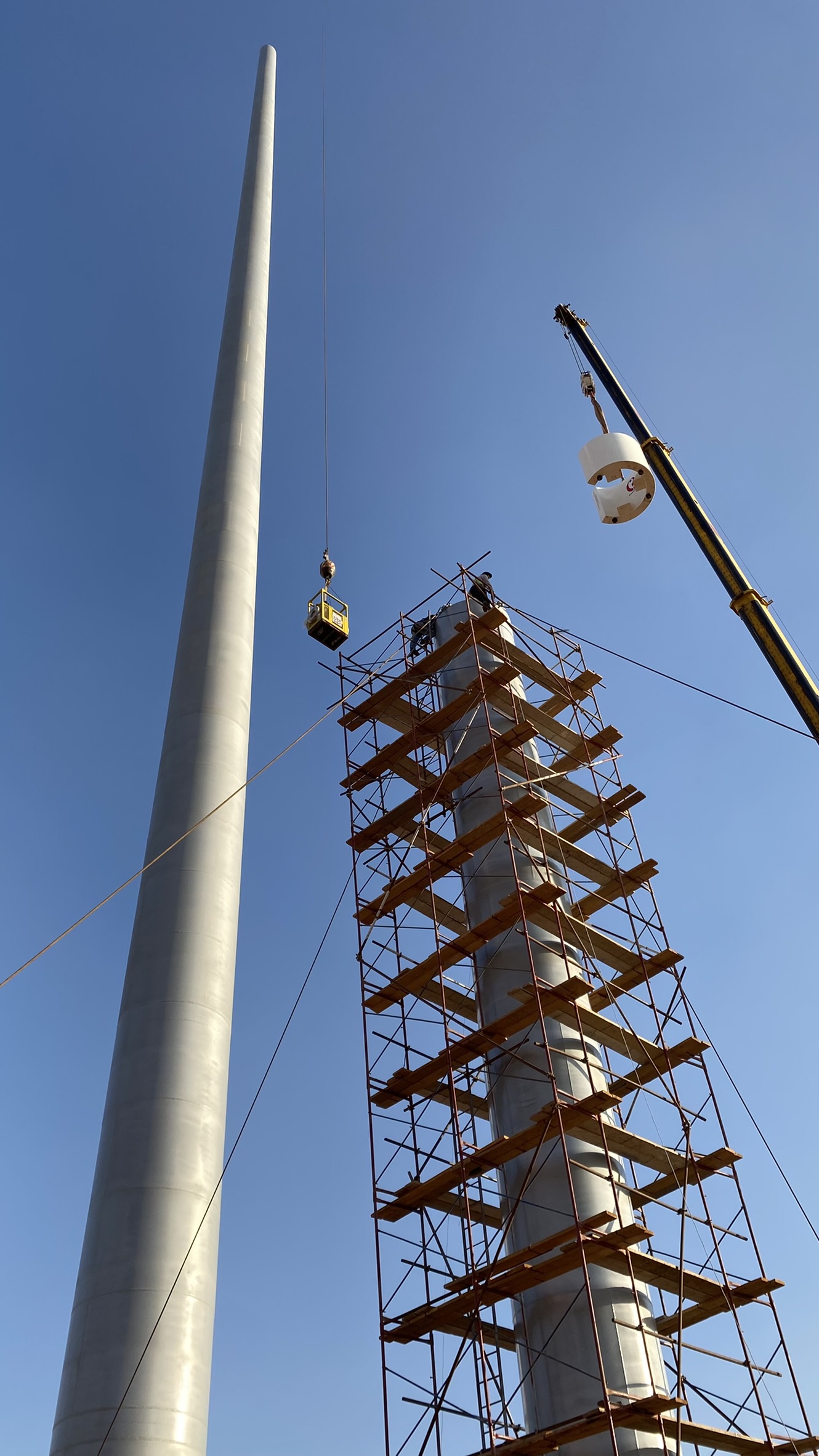 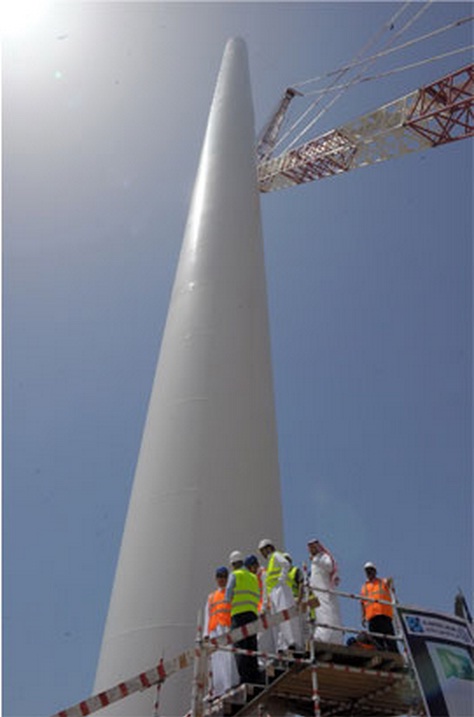